Buying websites and digital assets, in general, is becoming a thing. Websites such as Flippa, Empire Flippers are getting traction. In times of crisis, people look for alternative asset classes to invest in.

So you want to buy an online business?

Like thousands of other people out there. I don’t have any kind of private deal flow and therefore I browsed Flippa on a boring, rainy day.

And here it was:

For SALE:
Website for sale in the Automotive industry ($10,000)
An online magazine for classic car enthusiasts.

What are your initial thoughts?

Undermonetized — yes, sure. The multiple is not great. At $50 net profit a month I need 200 months (approx. 16 years) to recoup my investment. However, the owner has maybe never tried to properly monetize it (i.e. just added Google Adsense).

So my head went wild. I reached out to the owner just a few minutes later.

Where it gets interesting

I spare you the details of my subsequent due diligence. My hypothesis about the under-monetization was right. Have a look at the owner’s answer about monetization methods:

For the most part, we sold advertising direct to the companies that produced the events we covered. That would typically include a package of banner impressions and newsletter insertions. We kicked the tires with EBay and Afiliate marketing, but never really spent enough time on it. As we’ve spent less and less time on [name redacted], our revenue has morphed into 100% Adsense.

My hopes went up.

Is this indeed a potentially undervalued investment as it has tremendous growth opportunities (in addition to the technical errors I found when reviewing the website’s code, which are easy to fix)?

However, the Google Analytics access I requested was the most interesting detail of all.

Look what I found:

Most traffic from the US – so far, so good. Let’s dig deeper:

Hm, so many people from Virginia? Interesting.

And all of those people are from Ashburn?

Of the total of 47,095 visitors in the given time frame, 27% are from Ashburn and do not seem to care about the website?

DO YOU THINK THE SAME?

Yes, I do too. The numbers are inflated.

Even worse — either there is a bot at play or whatnot. Ah, and another nice thing: looking at the source code showed me that Google Analytics was embedded twice, by two different Wordpress plugins.

But let’s not get distracted.

Let’s look at the response of the owner:

And do you know what’s best? The listing currently stands at 10 bids and counting.

I would never want to be one of them. Subscribe to our newsletter to learn more about doing the right due diligence.

Update: Look at this turn of events

In the interim the seller wrote an update on the listing, saying that it was “complete news to him” that Google Analytics was wrongly implemented. And that he had corrected the error.

Then things moved quite fast:

And just a few moments later the update hit my inbox:

We are living in a crazy world.

Until next time,
Alex

Join 400+ investors who buy and sell digital assets for profit.

Get exclusive deal alerts and insights every other week.

Our content is reader-supported, which means that if you click on some of our links that we may earn a commission. 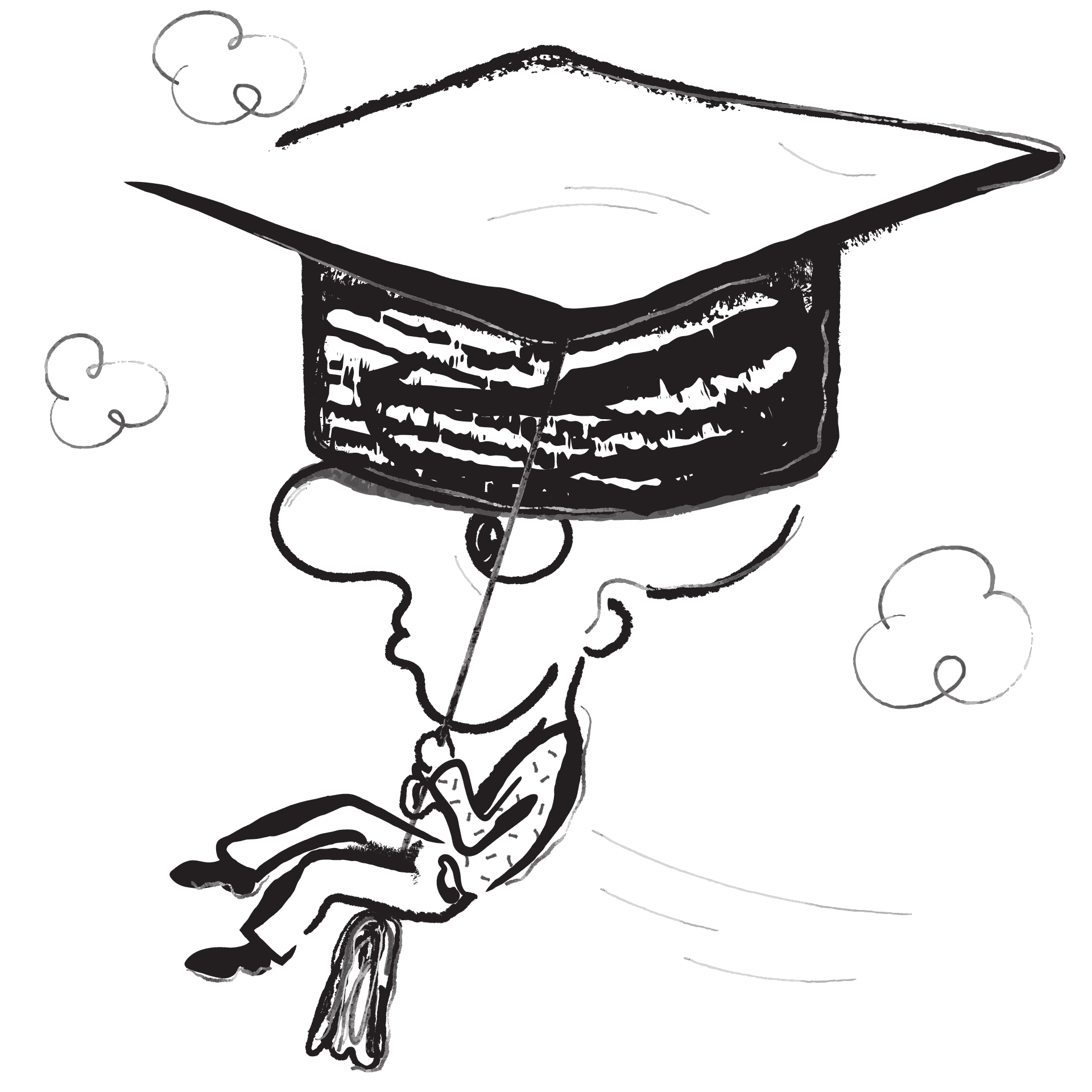